Creating Together would like to acknowledge the Mazon Canada Foundation for their grant of $3,000 in 2017 to help support our food and nutrition programs. This funding was used to purchase food for our daily snack program and for healthy meals provided through community events and potlucks for families. In 2017, this program served over 8,000 nutritious snacks to 628 children ages from infancy to six years and approximately 850 meals to families.

As a result, child respite programs are no longer being funded and as a result, the Parent Relief Program previously offered by Creating Together on Wednesdays and Thursdays, will no longer be provided.

For more information on these changes, please visit the following:

Creating Together will continue to offer a wide range of Programs for Families, as well as Programs for Parents and Caregivers.

Moving forward, if there is a particular need or issue that you are working through as a parent or caregiver, we invite you to attend our Information Session on January 22nd at 1:30pm, or January 25th at 10am. Creating Together Staff will be hearing concerns from the community, to inform programming for the coming year. If you’re unable to make these dates, please contact staff and let them know the areas you need some help with. 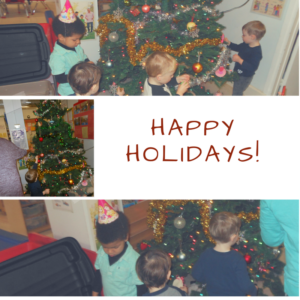 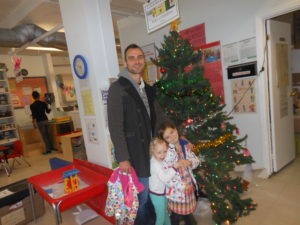 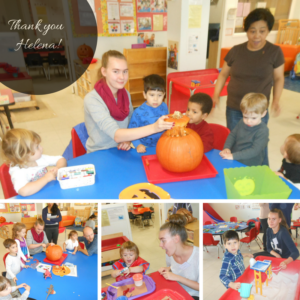 Helena Vogt, a second year Ryerson student completing her eleven-week placement with us, celebrated her last day at Creating Together on December 1st.

Helena came with a lot of experience working with children of many ages, and plans to attend teachers college so that she can work as a kindergarten teacher, however she came into this placement believing that she would one day have her own childcare centre.

Helena, we certainly wish you all the best as you move forward in your journey, and are so grateful for the time and positive energy that you brought to your placement with us! 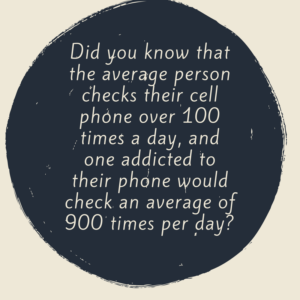 Jun
6
Sat
10:00 am Family Play-time
Family Play-time
Jun 6 @ 10:00 am – 2:00 pm
Join us every day for developmentally appropriate activities: explore our toys and costumes, book corner and storytimes, sand and water tables, and craft stations.
11:30 am Circle Time
Circle Time
Jun 6 @ 11:30 am – 12:00 pm
Songs, rhymes and dancing for children and their caregivers to join in. Every Circle Time is slightly different – we feature scarf dancing, musical instruments and more each week.
View Calendar