This year’s flu season has been a rough one, as emergency rooms across Canada became overcrowded with sick patients beginning in January of this year. In a Globe and Mail article in January, Dr. Issac Bogoch, an infectious disease specialist at University Health Network in Toronto, said the predominant strain that is circulating is a “severe one. It’s also possible the flu vaccine may have limited effectiveness against it”. (Globe and Mail, January 2018)

By late February, CTV confirmed his suspicions, with hospitals needing to turn people away requiring surgeries, due to “unprecedented” overcrowding from flu patients in intensive care. 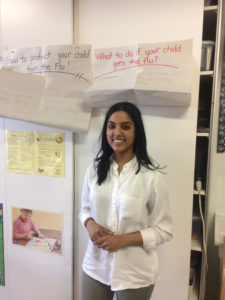 While we are past the official peak of the influenza epidemic, Creating Together brought in Rachael from Toronto Public Health to share some information and tips for dealing with Cold and Flu. 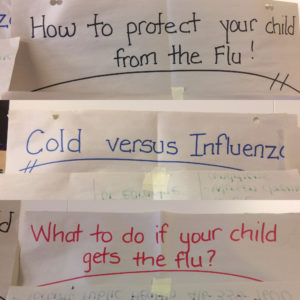 Specifically, Rachael discussed with parents and caregivers what the difference is between Cold and Flu, how to protect your child from the flu, and what to do if your child gets the flu.

Rachael sparked discussion with parents and caregivers, and made herself available for questions. It was so informative and helpful, so we included her main talking points on each of these topics below.

On behalf of all of the parents, caregivers, and children in our community, thank you!

It was a great turn out on March 8th for our International Women’s Day celebration! 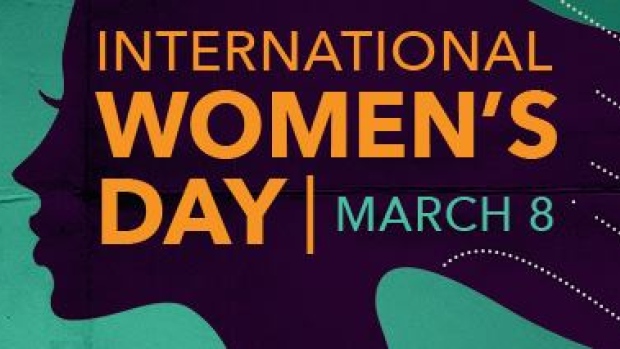 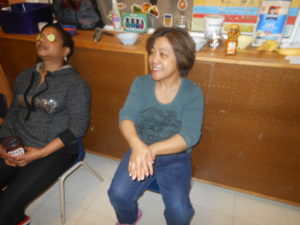 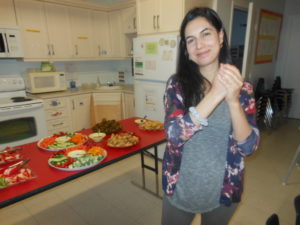 Staff had a lovely time pampering the mothers and caregivers with some home-spa care and beauty activities.

Afterwards, we all enjoyed some delicious food with a potluck feast! 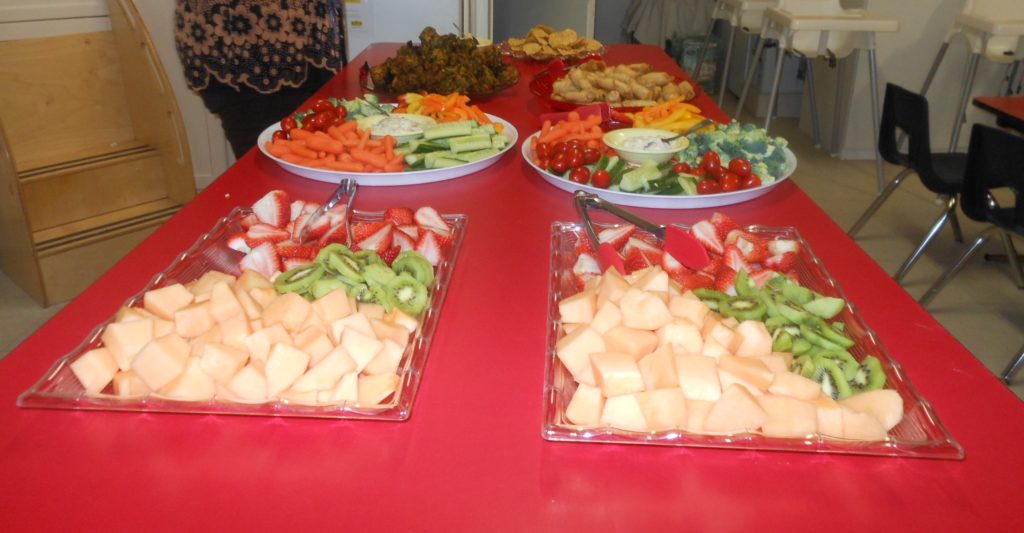 It was wonderful to see everybody having a great time. Thank you so much for coming out to laugh and enjoy yourselves. You deserve it! 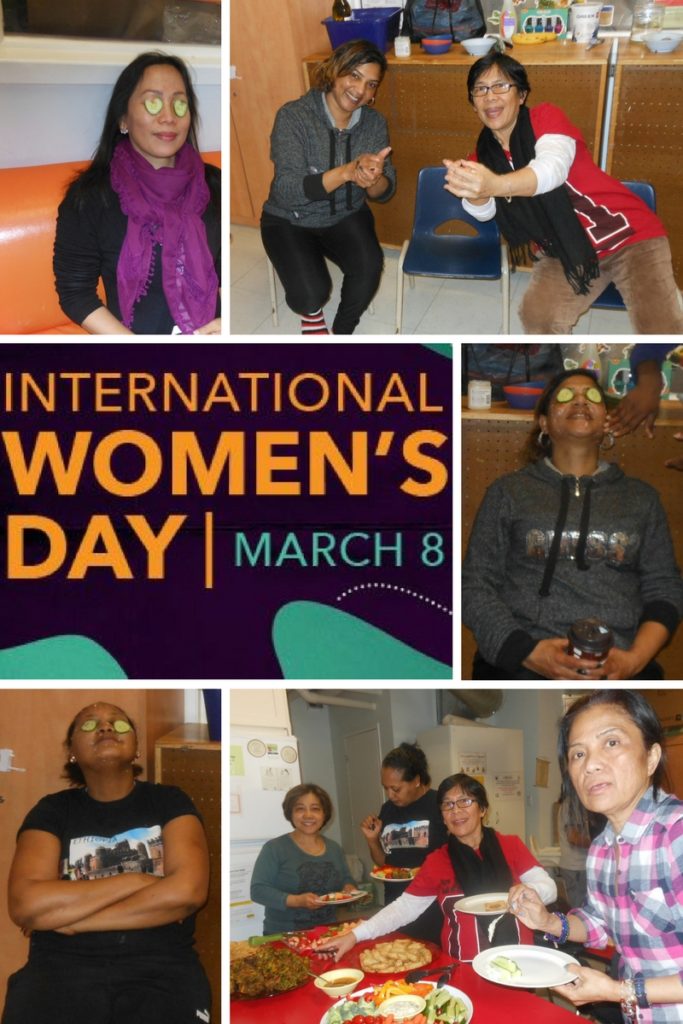 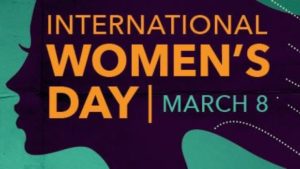 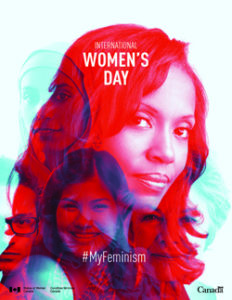 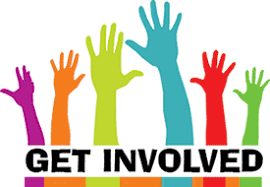 Incorporated in 1976 as a non-profit charitable organization, Creating Together actually began well before that. Parkdale parents and agency workers were concerned about the lack of resources for children and families, so organized a series of short-term projects.

Now, over 40 years later, Creating Together is honoured to continue being such an active and involved part of the South-Parkdale community. In 2015 alone, 13,211 visits were made!

We remember our beginnings, which came from real need within our community. We also celebrate our successes, each year, our annual Family Day potluck is a priority. This year, our annual potluck was a great success. We had a huge variety of dishes, making for a wonderful feast. 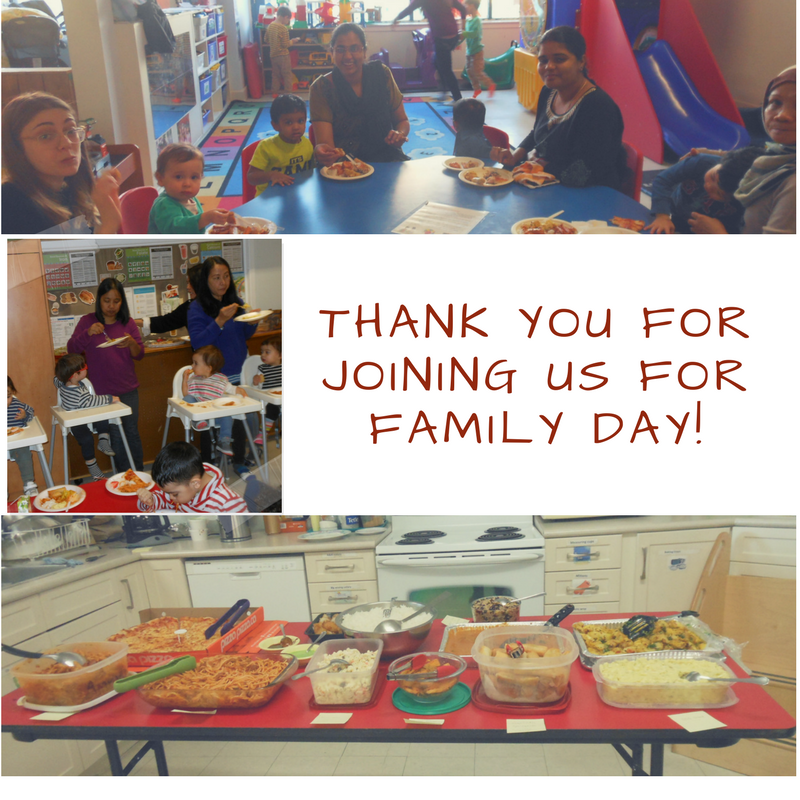 Thank you so much to all the children, family members and caregivers who came out with dishes and such festive energy. Remember – we are here because of you!